was held on Sunday, Sept. 13th at the National Shrine of Our Lady of Czestochowa!! 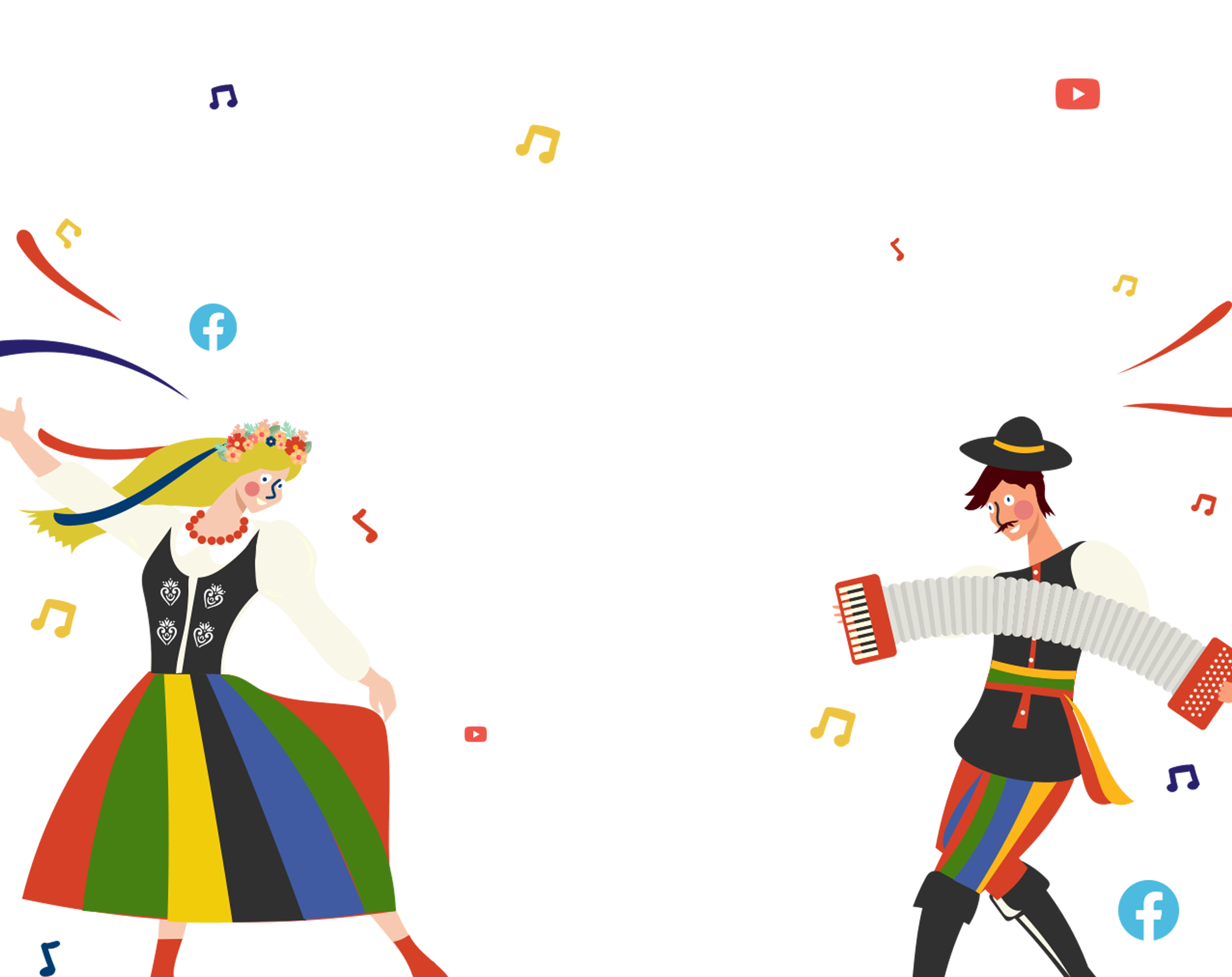 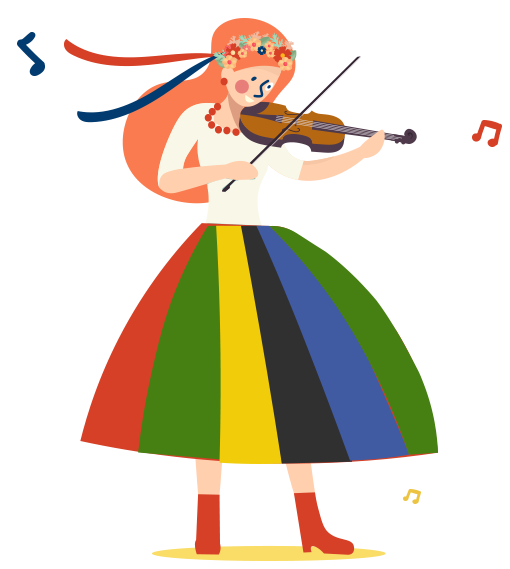 About This Year’s Virtual Festival Event

The Polish American Family Festival and Country Fair is an annual event that has been taking place at our Shrine for over 50 years! Unfortunately, due to the ongoing COVID-19 pandemic, our in-person 2020 Festival had to be canceled.

However, the Festival Committee wanted to find a way to connect with all our loyal festival patrons and also raise much-needed funds for the Shrine. On Labor Day Monday, September 7th, we live-streamed a *historic* Virtual Polish American Festival and Telethon.

The Virtual Festival featured musical and dance performances, footage from the 2019 festival, interviews with longtime festival volunteers, and special segments featuring groups and individuals associated with the festival.

If you didn’t get a chance to watch the 2020 Virtual Festival and Telethon live, click on the button below to view a recording.

View our effort this year!

The Polish American Family Festival and Country Fair at the National Shrine of Our Lady of Czestochowa is a five-day celebration of family, fun, and heritage! Attracting over 25,000 visitors a year, our festival is the region’s largest Polish American festival. Last year, guests enjoyed a variety of amusement rides, the exciting “Little Circus” show, and continuous live entertainment on two outdoor stages. The festival showcased award-winning polka and disco polo bands as well as Polish folk dance groups from across the United States and Canada. A much-anticipated part of the festival was the performance of the Polish American String Band in their Mummers costumes on the second Sunday of the festival.

The Polish American Family Festival and Country Fair in Doylestown has been bringing people from the East Coast together to celebrate Polish heritage and culture for over fifty years. This year’s Virtual Festival and Telethon hopes to likewise unite viewers in our common Polish pride and help raise funds for the Shrine.

Since 2018, a new feature at the festival has been our Polish Vodka Tasting experience. 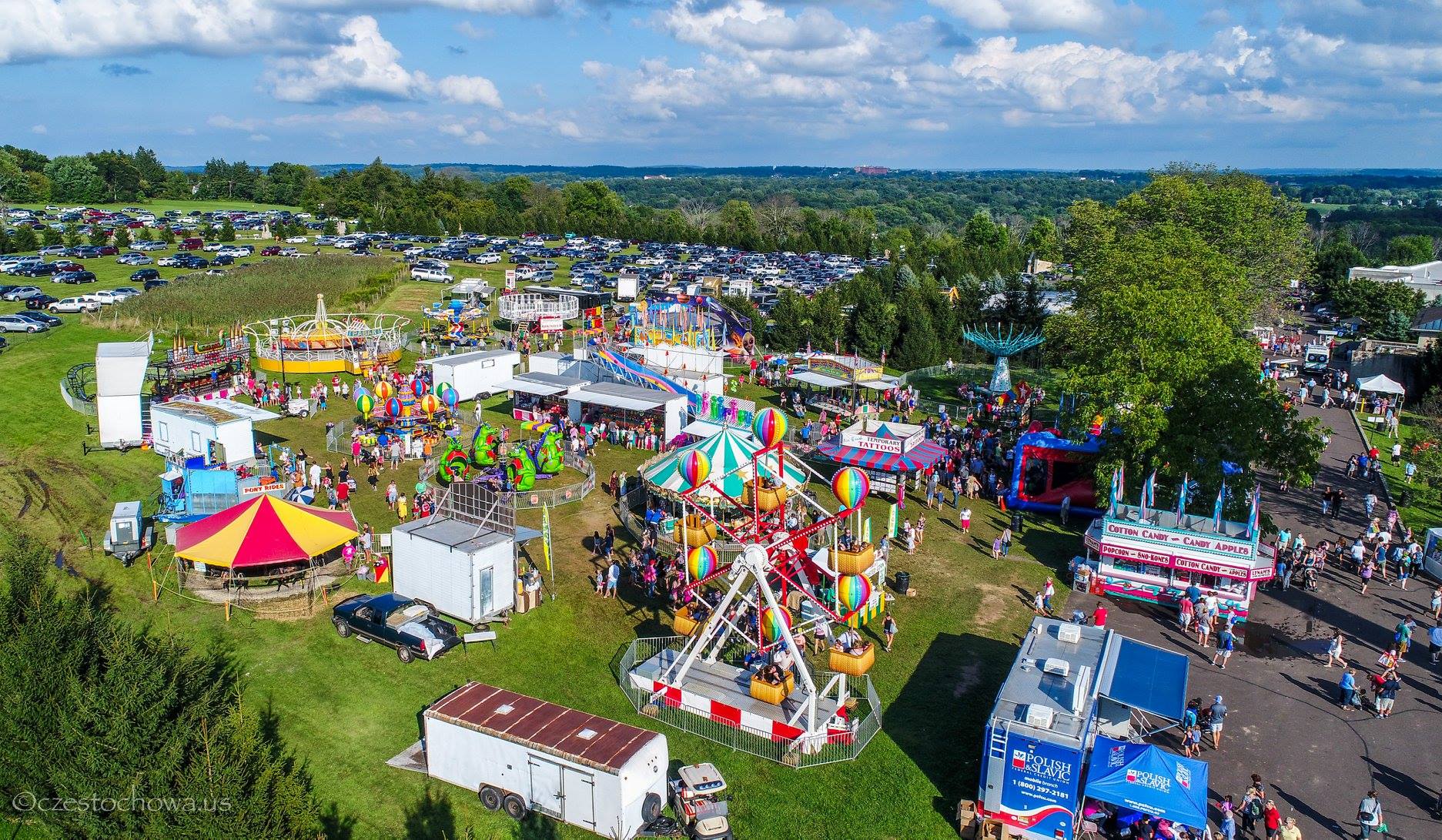 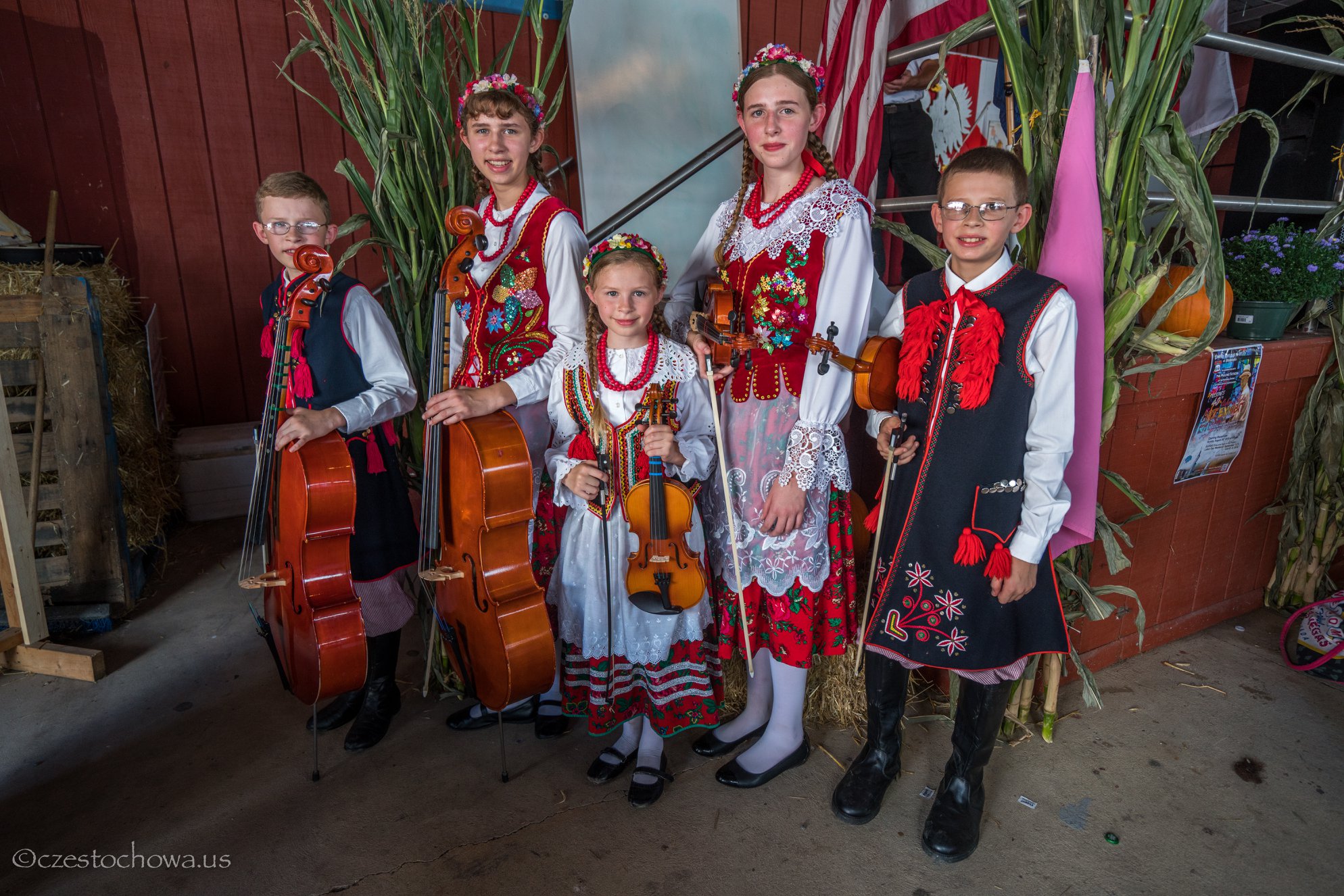 These businesses and organizations have given generously to ensure the continuing success of the Polish American Festival, a living tradition here in Doylestown, Pa.